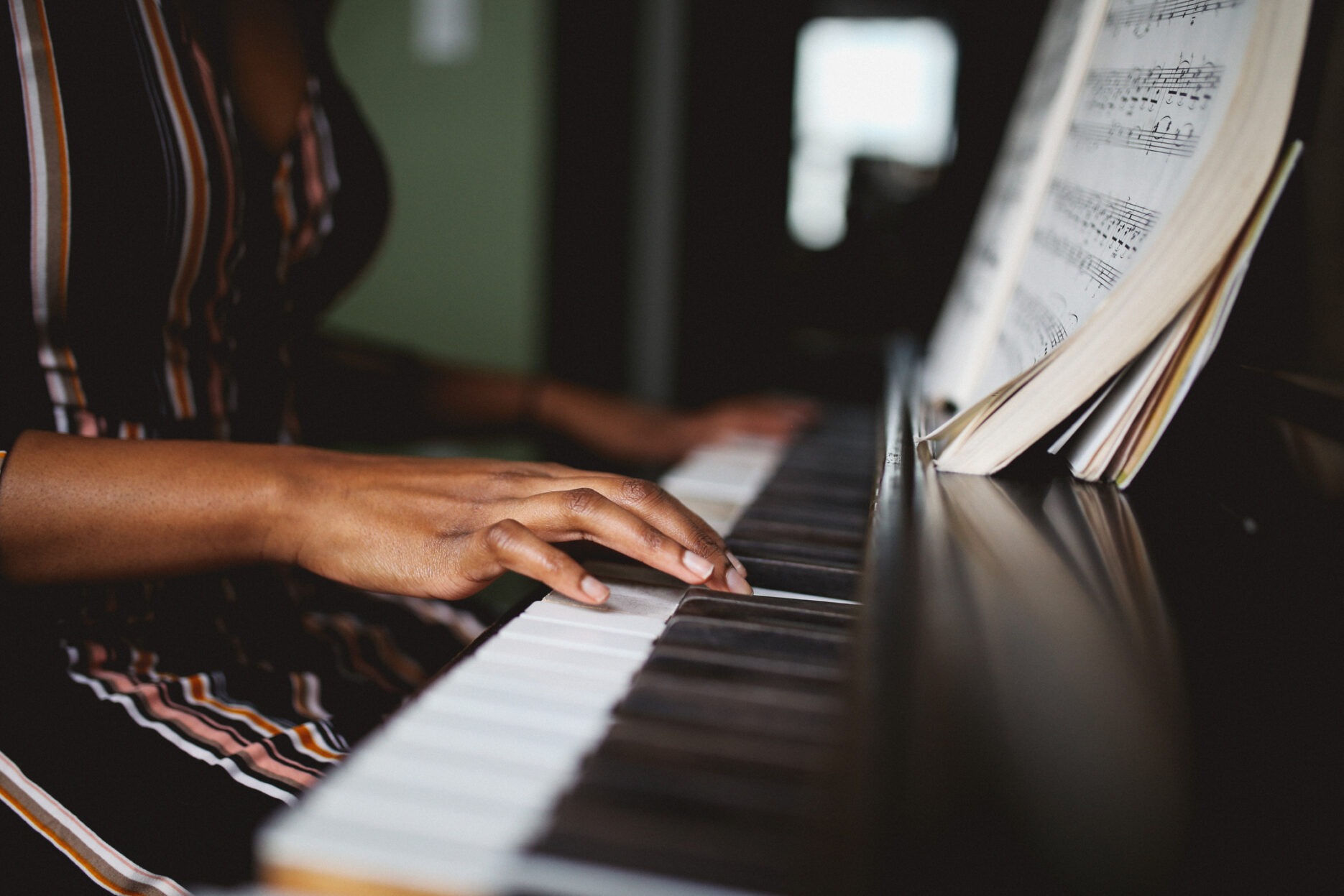 Following on from the success and impact of the Forgotten Female Composers project in 2018, AHRC and BBC Radio 3 have once again joined forces to help bring recognition to another area of diversity in classical music.

AHRC and BBC Radio 3 are inviting Expressions of Interest from arts and humanities researchers based in the UK from all disciplines specialising in, or with interests in, Black, Asian and ethnically diverse classical music composers.

Expressions of Interest must focus on a single historical (i.e. deceased) composer from any part of the world, who has written orchestral, chamber and/or choral music.

The successful researchers will be able to share the fascinating stories of the composers with a wider audience by feeding the research into BBC programming, and working with the BBC to showcase the composer’s work in a special concert which will be broadcast in autumn/winter 2021.

This project will help to shine a light on works, that perhaps until now, have not received the public recognition they deserve.

One of the key aims of the project is to expand the breadth and diversity of what is accepted as belonging to the classical music canon, while bringing to the fore immensely talented composers and music that deserves to be presented alongside all the works that are traditionally included in the repertoire.

BBC Radio 3 and AHRC are particularly interested in receiving applications from Black, Asian and ethnically diverse applicants, and AHRC and the BBC are working with an expert advisory group comprising academics, music professionals, and diversity and inclusion specialists, including Toks Dada, Deborah Williams, Chi-chi Nwanoku and Laudan Nooshin, to ensure the broadest possible range and diversity of researchers feel empowered to apply. 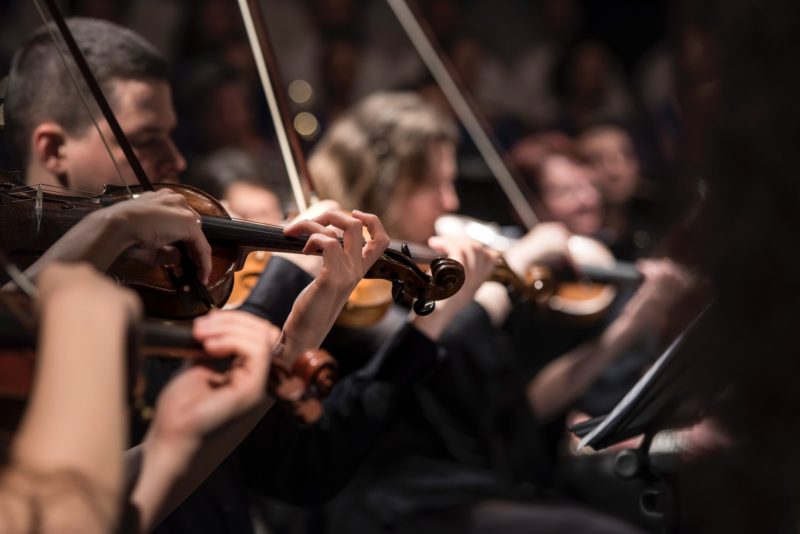 Does the classical music industry need to innovate to survive? 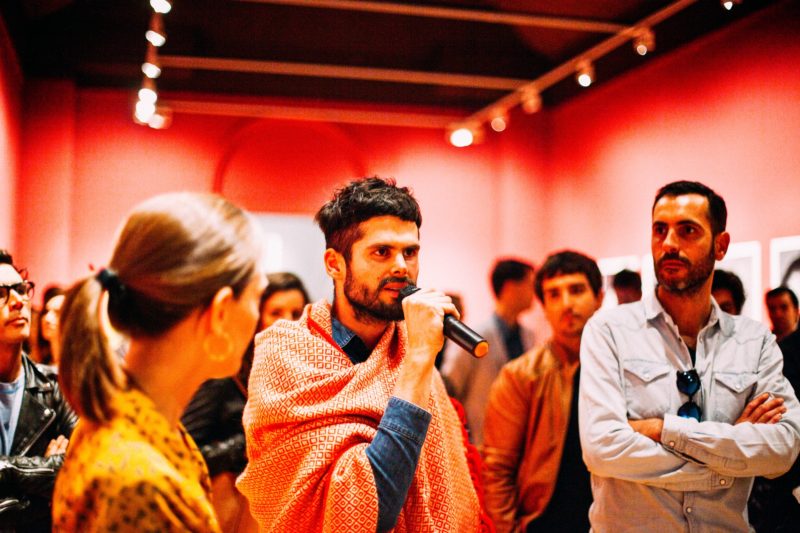 Are the right people contributing to the conversation about the arts? 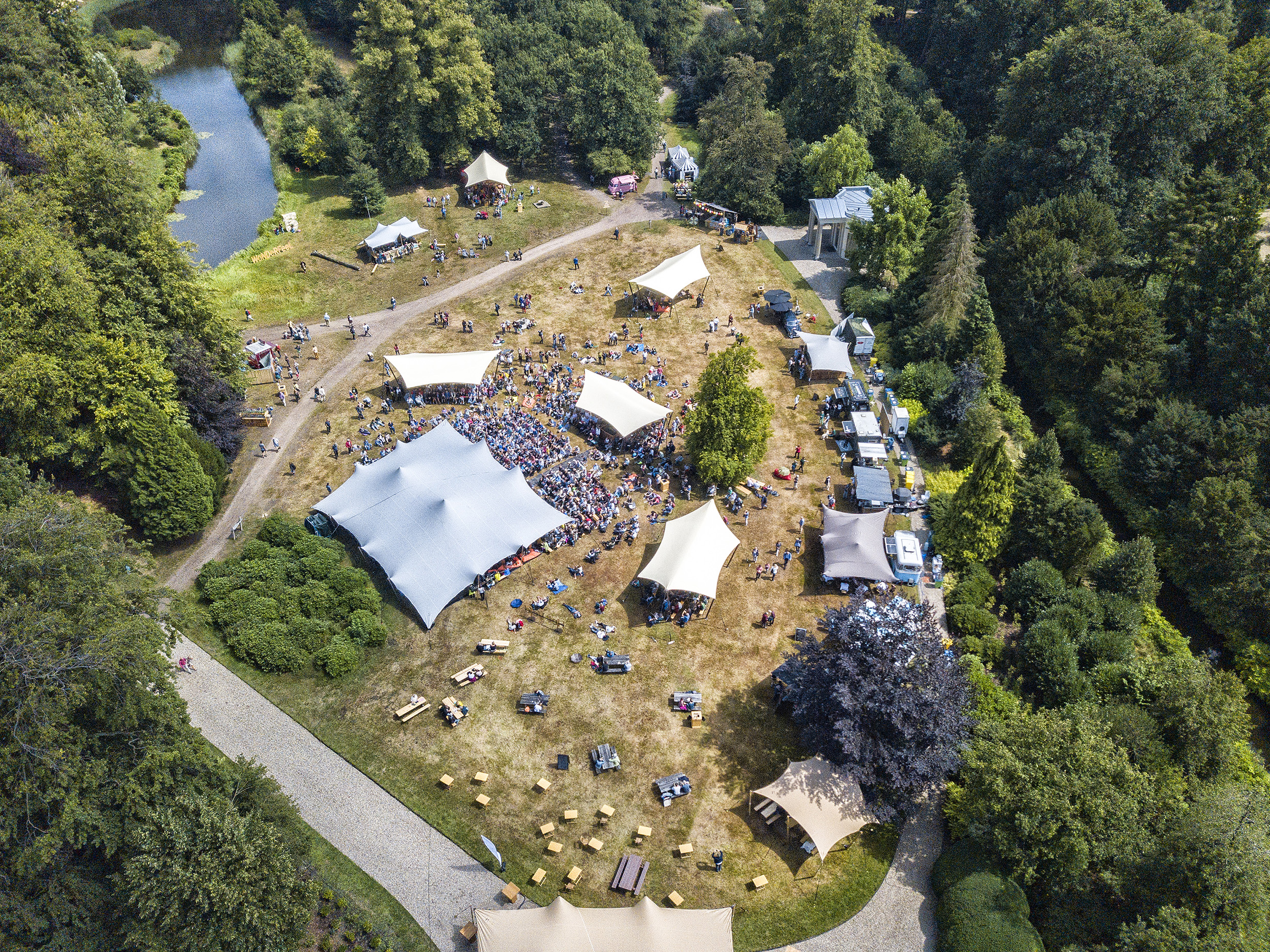