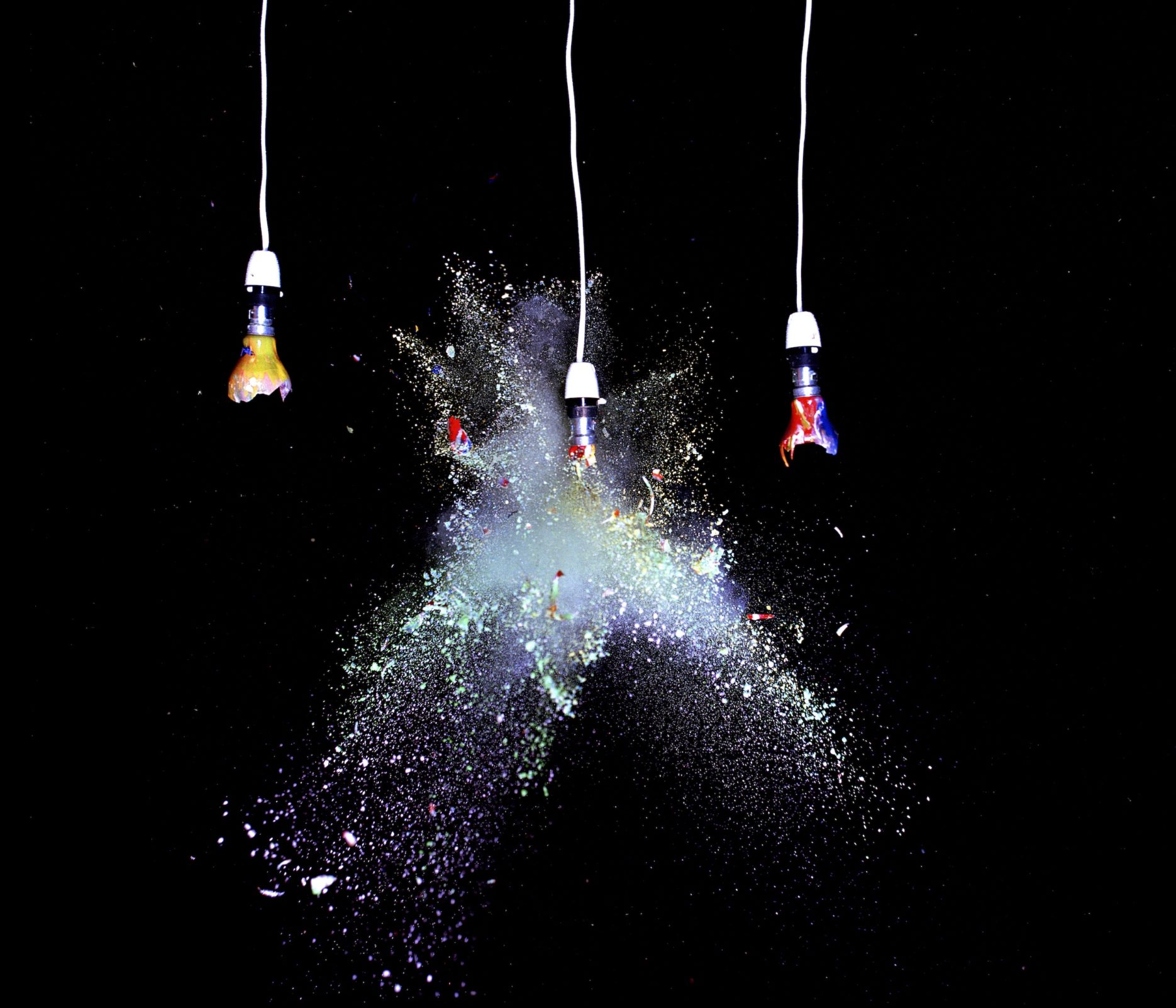 As Executive Chair, my duties and achievements included:

R. A. T. S. (Rise Against the System) by local artist Kyle Legall, combined music with contemporary theatre, whilst challenging socio-political issues which were pertinent to the artist and his local area of Butetown, Cardiff. As Producer, recruited through National Theatre Wales’ Emerging Producers initiative, I worked closely with Kyle to creatively develop his work during a research and development period, and oversaw the work of the director, 4 actors, and recruited a sound technician, striking a balance between the artist’s authentic vision and the highest possible artistic quality. The outcome was a public performance utilising site-specific locations and the established venue of Wales Millennium Centre, all located in the artist’s local area.