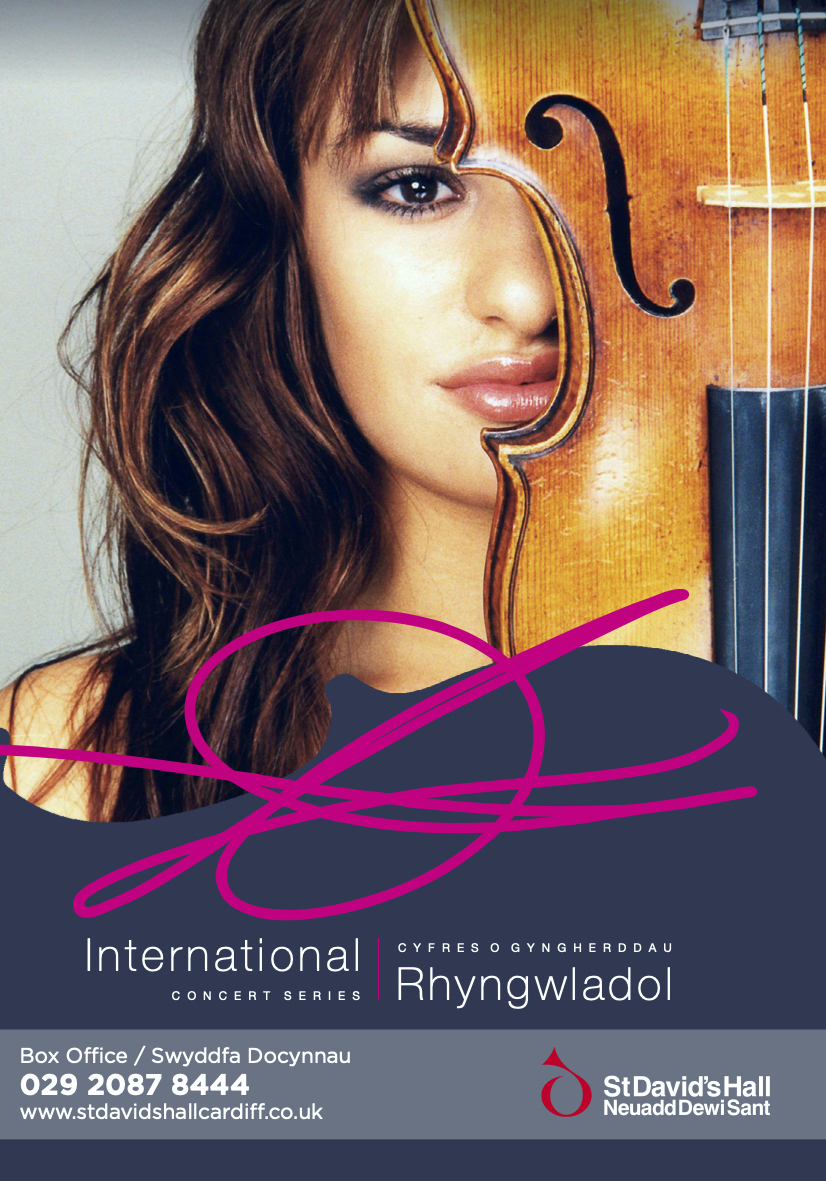 As the Project Co-ordinator for the International Concert Series Extras programme, I was responsible for curating, negotiating and managing the programme.